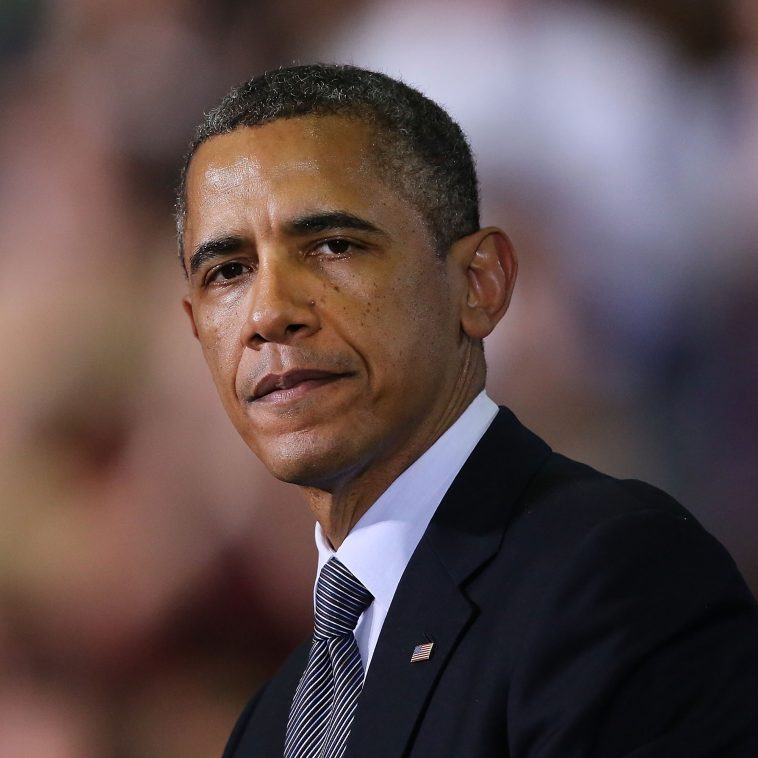 As we saw on display during his “town-hall” meeting on CNN this Thursday, Joe Biden is completely incapable as a President, and as a human being. If Joe Biden were not President, he would need 24/7 in-home care. He is incapable of taking care of the necessities of his own day-to-day life, much less running a country of 330 million, with the largest economy and the most powerful army. So, if he is not running the country, who is? It clearly is not Kamala Harris. She has been shipped to political Siberia. She is rarely seen, and barely heard other than the grating echoes of her cackles. What we are witnessing on the big stage of American politics is “Weekend at Bernie’s” with a fluttering heartbeat. Joe Biden is making no decisions. He is doing nothing by himself. He is the stooge. This is not a defense of Biden for all the horrible decisions that “his” administration has made so far, but cognitively Biden is not capable of running this country. Someone behind the scenes is calling the shots

So, if is in not Joe Biden, who is running this country? Who decided to open the borders to millions of illegal immigrants? Who signed off on the disastrous Afghanistan withdrawal? Who is bringing in tens of thousands of unvetted, non-ally Afghans into America? Who is printing so much money that we’re on the verge of “hyper-inflation”? Who shut down so many parts of our energy sector that we are no longer energy independent, and are back to relying on OPEC for energy? Who is pushing this divisive racial agenda which is tearing our country apart? Who is labelling concerned parents domestic terrorists? Who has weaponized the FBI against everyday citizens based on their political beliefs? Who? 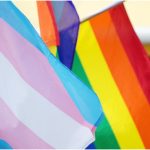 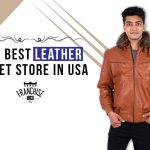