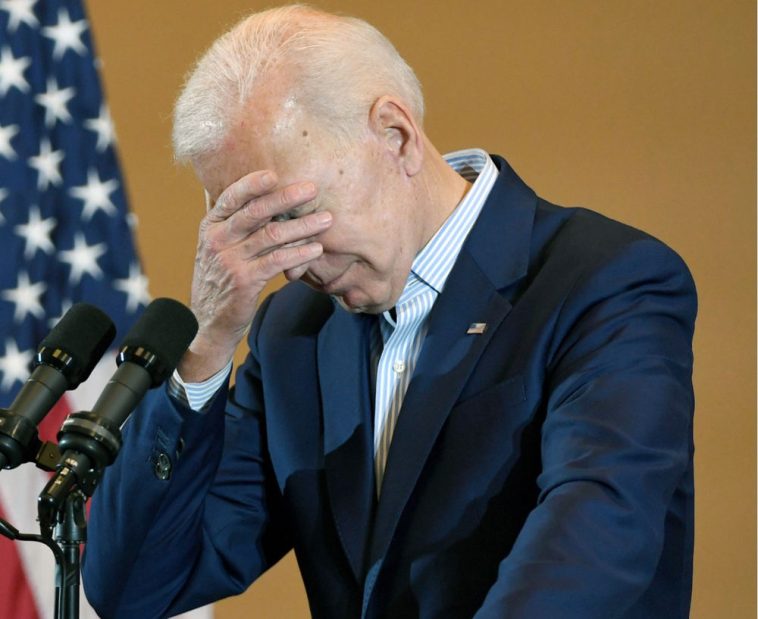 How do you, as President of the United States, give a State of the Union address claiming the country is unified when you have spent the last 13 months sowing disunity into the country, when you’ve been implementing policies with the sole intent on destabilizing the very country you are supposed to be stabilizing? How do you try to convince the American citizens that their country is strong when you sold your soul to the far-left wing of your party that is hell bent on destroying America? How do you lead a country when you are beholden to people who hate the country because they believe that it was founded on the dual evils of racism and sexism, and is still systemically racist and sexist? How can you encourage citizens to be proud of being Americans when you believe the only course of action is to tear America down, and rebuild it in a Marxist re-imagining of America? Most of Joe Biden’s policies have been tearing our country apart, and on purpose. He doesn’t believe his job is to make America great, or even to manage its decline, rather it’s to accelerate its destruction.

The first week in office, Biden shut down the Keystone XL pipeline, stopped drilling in Anwar, and cancelled oil and gas leases on Federal lands. He was on a crusade to destroy America’s oil and gas industry under the guise of promoting “green energy”. Two months after sanctioning our oil and gas industry, he removed the sanctions on Russia’s Nord Stream pipeline. Biden’s energy policy has caused America to lose our energy independence and become reliant on energy produced by our enemies once again. American citizens are now helping to finance our enemy to conduct a war against an ally that is also a potential existential threat to both America and Europe. We are supposed to rally around Biden’s tough talk against Russia’s actions against Ukraine when his fingerprints are all over those actions. And his refusal to change his policies, leads one to believe that he wants a destabilized America and Europe. If you want to destroy our country, implement policies that make our country energy dependent on a murderous dictator, and puts us on the precipice of another World War. 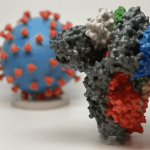 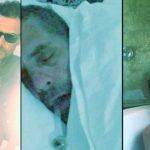