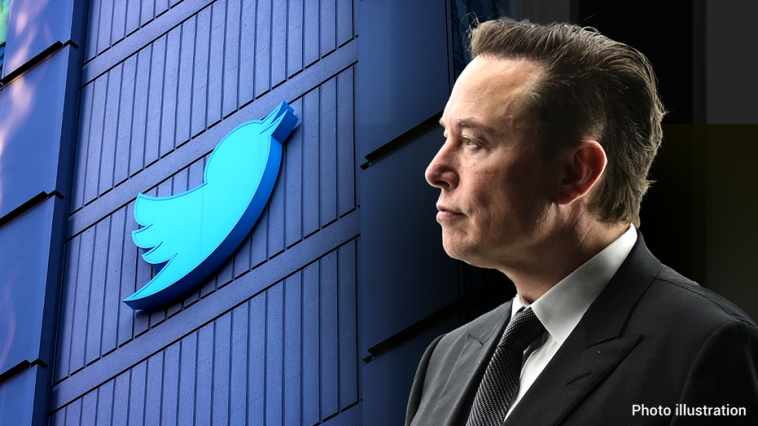 If you want to know who the totalitarians are, they are the ones who are outraged at Elon Musk buying Twitter. The prospect of all human beings allowed to voice their opinions on a social media platform is threatening to them. They see any post that does not support their ideologies as dangerous. It is not a coincidence that the same people who are in favor of censoring social media, were also in favor of locking down the country, shutting down businesses, closing schools, forcing us to wear masks, and mandating vaccines. They are the ones trying to take away our guns and are preventing parents from having say in what their children are taught, or what medical procedures they get. They claim, as they always do, that they’re taking our freedoms and rights for our own protection. But who is protecting us from them?

Censorship has nothing to do with protecting American citizens from so-called dangerous speech, it is all about Democrats gaining and monopolizing political power by silencing their opponents. The perfect example is Frank James, the man who shot up the New York City subway two weeks ago. His social media accounts were filled with racist posts about killing white people, and other extreme threats of violence. Not one social media platform censored his dangerous or threatening posts or alerted the authorities, and he was free to shoot a dozen people. But a Republican who questions the validity of mask mandates, is censored to protect us. Blocking opinions on social media has nothing to do with keeping America safe, it is solely about silencing political opponents. Media Research Center has found that Big Tech companies including Twitter and Facebook have censored criticism of Joe Biden 646 times from the start of the 2020 Presidential election cycle to today.

But Democrats will always clam that taking away Americans’ freedom and rights is for our benefit. They want the power to take care of us from cradle to grave under the guise that it’s for our own good, but in the end, they are the ones benefitting the most. Welfare, raising taxes, deficit spending, government run healthcare, social security, the public schools, are all sold to the American people as benefitting them, but in the end, all those programs do is further entrench the corrupt politicians in Washington. That is why the left is so scared of Elon Musk, and also why they were so scared of Donald Trump. And why they both have to be destroyed. They are direct threats to the deep-seated cabal in Washington, filled with Democrats and many Republicans, and protected by corrupt corporate media. Their inability to control Trump, and now Twitter, leaves them vulnerable for their corruption to be exposed. 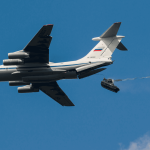 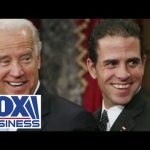