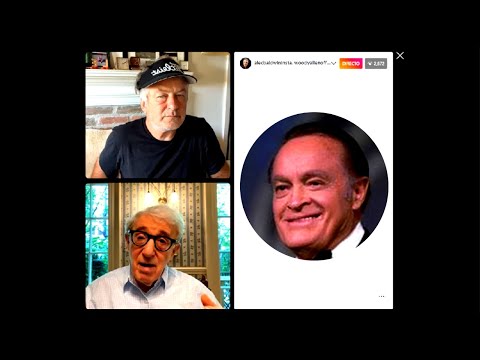 Life really does imitate art!!! One of the funniest SCTV skits ever was “Play It Again, Bob” in which Woody Allen tries to  convince Bob Hope to be directed by him. It was funny because it seemed to be highly unlikely. Or at least it seemed to be unlikely until Woody Allen himself confirmed it during his Instagram interview with Alec Baldwin. Oh, and Woody Allen also expressed a desire to have directed Jerry Lewis. If the SCTV writers had pitched the latter scenario, the producers would have probably nixed it since they already went out on the limb with “Play It Again, Bob” and did not want to lose their comedic credibility. 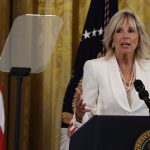 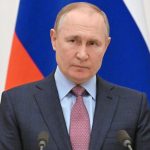