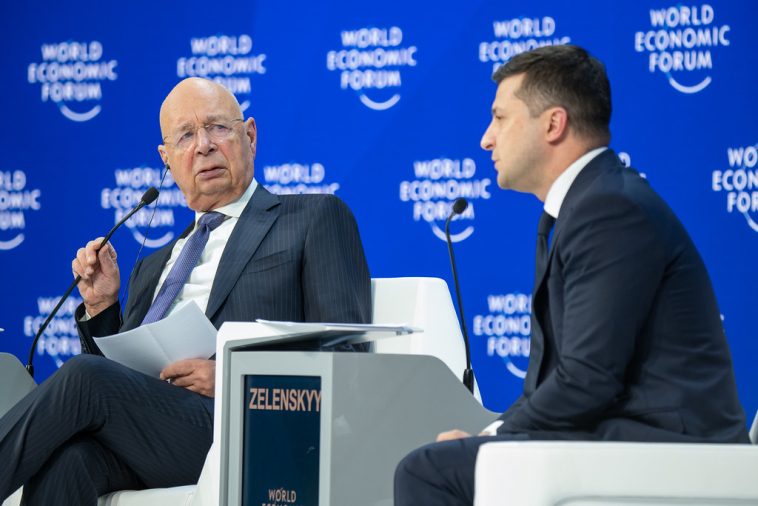 Answer: Aside from one final magnificent payday, they are producing a grand opera of distraction to direct the American public’s attention from the sinking of our own ship-of-state in the waters of Babylon.

That giant wad of money, you understand, goes mainly to the likes of Lockheed Martin, General Dynamics, Raytheon, Textron, Boeing, et cetera, and a substantial portion re-circulates through the K-Street laundromat into the congressional campaign finance wishing well, while billions more get creamed off by Mr. Zelenskyy & Co. — providing self-reinforcing incentives to, how shall we say, blow more shit up on the global landscape.

It does not escape the attention, however, of some people on deck that the US ship is riding lower in the water each day, and listing at a distressing angle. Many other passengers have retreated to their staterooms, sick from the “vaccines” they were required to take to stay on-board for the voyage. Meanwhile water is streaming in below-decks, down in the stinking bilges, from many cracks in the hull. Nobody seems to know what to do, least of all the ship’s captain, who won’t come out of his quarters. (It’s whispered that he’s gone mad.) Is it time to lower the lifeboats?

In the hazy realm that is reality these days, those metaphorical cracks in our ship’s hull represent grave acts of negligence and even treasonous sabotage. Chatter over the Internet says our country, and other countries, are fixing to surrender their national sovereignty — that is, their ability to decide things for themselves — to the World Health Organization in anticipation of some as-yet-unnamed global emergency. Surrender, you say? By means of what? A vote in UN? A memo from the White House signed by the howling ghost known as “Joe Biden”? Surely not some procedure in Congresses and parliaments that would call for debate.

There is further suggestion that all this mischief is at the behest of larval would-be World Fuhrer Klaus Schwab. A more preposterous idea I have not heard in all my born days. And yet what else accounts in country after country for the bizarre super-coordination of insults to the world population such as mass lockdowns and mandated vaccination with genetic cocktails which, let’s face it, don’t look so goshdarn salubrious anymore. 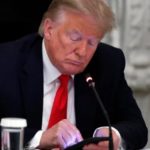 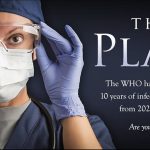