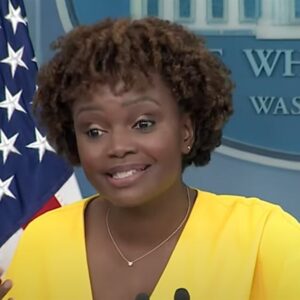 New White House Press Secretary Karine Jean-Pierre has been thrust into a difficult position as she faces questions about record gas prices, staggering inflation and unprecedented shortages including baby formula and on Wednesday, she was put on the spot over the stock market, a topic that she appeared to be ill-prepared to address.

On a day when the Dow Jones Industrial Average would plunge over 1,100 points, the biggest one-day loss since 2020, KJP failed to demonstrate the sass and ability to think on her feet of her predecessor Jen Psaki and her mind-boggling answer won’t likely calm the criticism that she has received during her first week behind the podium. 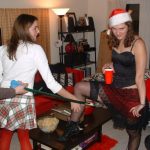 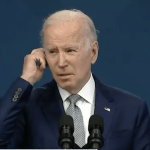