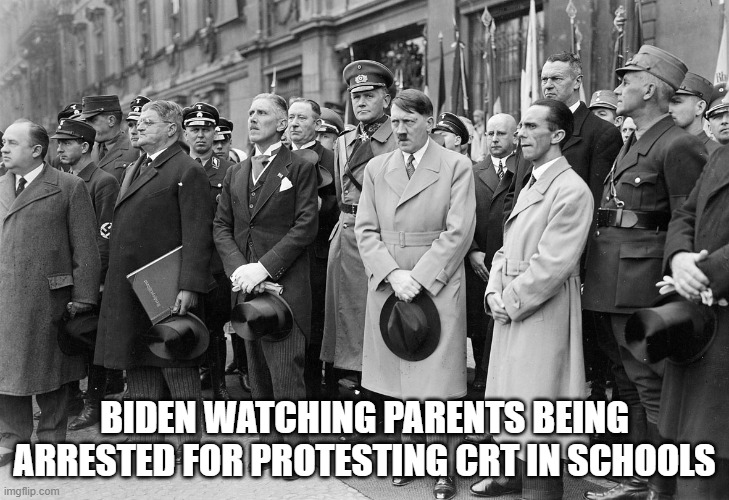 It’s been coming for some time and now it’s here. The United States of America has become Germany 1933. January 6 was the democrats’ Reichstag fire and everything is being woven around it.

Before long, Hitler claimed more power. The fire in the Reichstag, the parliament building, was a key moment in this development. On 27 February 1933, guards noticed the flames blazing through the roof. They overpowered the suspected arsonist, a Dutch communist named Marinus van der Lubbe. He was executed after a show trial in 1934. Evidence of any accomplices was never found.

The Nazi leadership was quick to arrive at the scene. An eyewitness said that upon seeing the fire, Göring called out: ‘This is the beginning of the Communist revolt, they will start their attack now! Not a moment must be lost!’ Before he could go on, Hitler shouted: ‘There will be no mercy now. Anyone who stands in our way will be cut down.’

The next morning, President Von Hindenburg promulgated the Reichstag Fire Decree. It formed the basis for the dictatorship. The civil rights of the German people were curtailed. Freedom of expression was no longer a matter of course and the police could arbitrarily search houses and arrest people. The political opponents of the Nazis were essentially outlawed.

Sound familiar? It ought to. Conservatives are the “communists” in the above story. 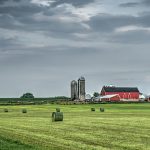 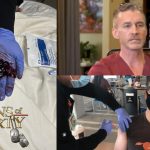