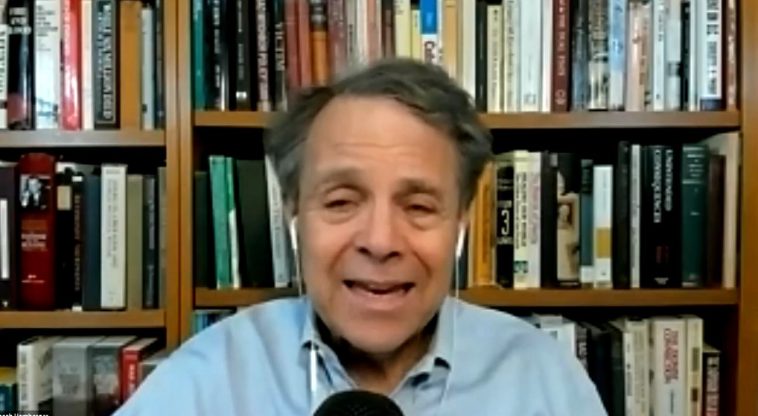 No, we will not go away quietly, accepting the government’s theory that a lone nut killed President Kennedy.  Enough self-thinking humans have uncovered enough evidence that America’s leader in 1963 was decapitated by the Deep State – the threat that Trump’s promise to obliterate led so many to support the Make America Great Again (MAGA) movement.

The People’s suffering under the past two year’s Covid Tyranny only made more folks open to truths the mainstream denigrates as “conspiracy” – itself a CIA word foisted into the Mainstream to protect them from an honest investigation.

When Mr. Hornberger isn’t serving as one of the leading intellectuals on libertarian philosophy, he has become a leading investigator around the JFK assassination.  The reason it attracts so many sincere people is that the coup d’état implications percolate down to the present time.

The global elitists are doubling down on the Covid behavioral controls with a carbon footprint, thought police, and digital currency.  They’re instigating nuclear annihilation with their egging on of the kleptocrats running Ukraine. The last thing the cabal needs are influential celebrities – including a president – ruining their power opportunities.

So what was Kennedy up to that got him killed?  What has his murder opened for elite operators to keep making the government into a tool of nefarious forces?  What will exposing the truth about JFK’s assassination do for humanity?  How does the controversy play a role in today’s debates? 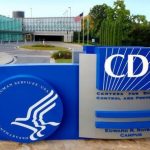 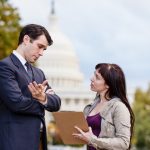