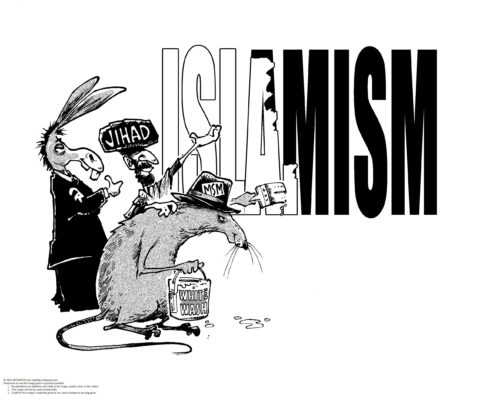 For decades, I have argued that the enemy is Islam without adjectives, Islam “pure and simple.” Adjectives such as “extremist,” “radical,” “moderate,” “fundamentalist,” “moderate,” “political,” “Islamist,” mislead the blind, the ignorant. The naive and wishful thinking humanists, liberals, as well as soft-headed Jews, Christians, and idiotic atheists succumb to their fears and previous follies regarding … Wake UP! – Once Muslims Have the Majority, They Will Institute Sharia Law and Adopt Their Own Legal System Read More »

Steve is a long-time New Hampshire resident, blogger, taxpayer advocate, and a member of the Board of directors of The 603 Alliance. He is the Editor at Large and a co-owner of GraniteGrok.com; a former board member of the Republican Liberty Caucus of New Hampshire; and a past contributor to the Franklin Center for Public Policy 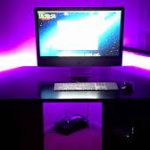 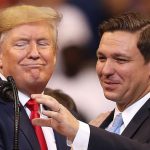