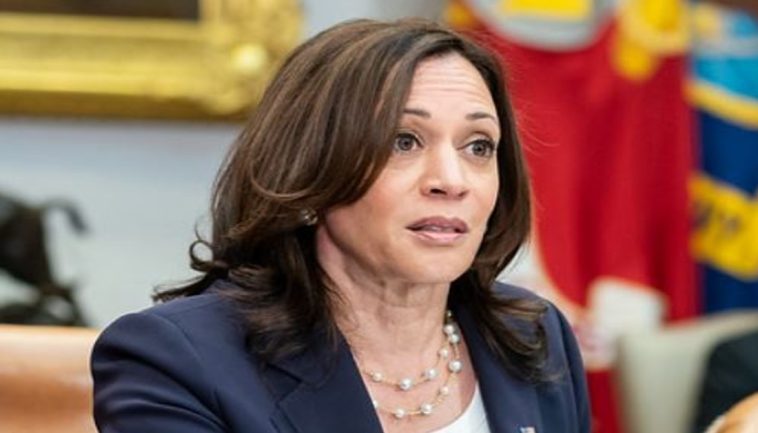 Vice President Kamala Harris attempted to send a message of encouragement to abortion supporters but ended up the target of their anger.

Amid widespread protests following the U.S. Supreme Court overturning the decades-old Roe v. Wade decision that made abortion legal nationwide, Harris took to her official vice president Twitter account to declare that she and President Joe Biden are fighting for abortion “rights.”

“I know there are women out there who are afraid. To those of you who feel alone and scared: I want you to know the President and I are fighting for you and your rights,” the vice president tweeted. 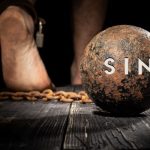 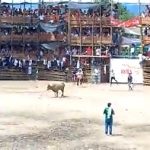