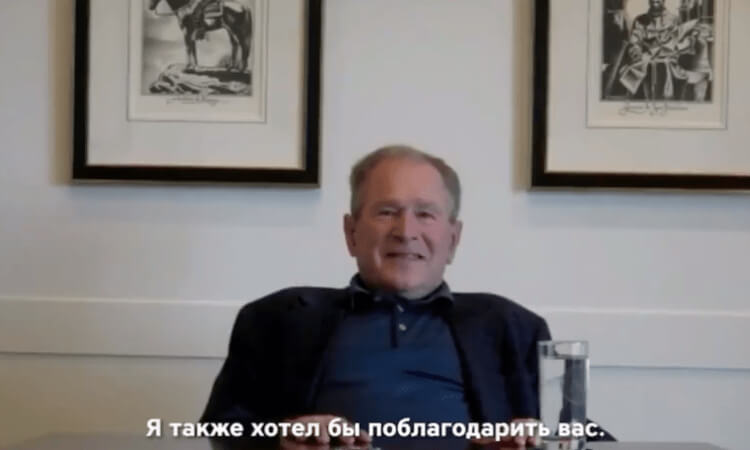 A pair of well-known Russian pranksters claim to have tricked former U.S. President George W. Bush into speaking to them about the ongoing Russian invasion of Ukraine. Vladimir Kuznetsov and Alexei Stolyarov posted a brief video to the Russian video sharing site Rutube on Tuesday that appears to show Bush speaking to the duo about the conflict. From the video below you can hear them talking Bush into a conversation about Ukraine Biolabs, and the former President spilled the beans by actually confirming that there are Biolabs in Ukraine that our government funds: Kuznetsov and Stolyarov, who are also known 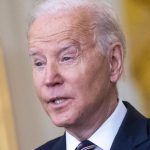 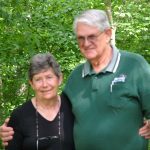