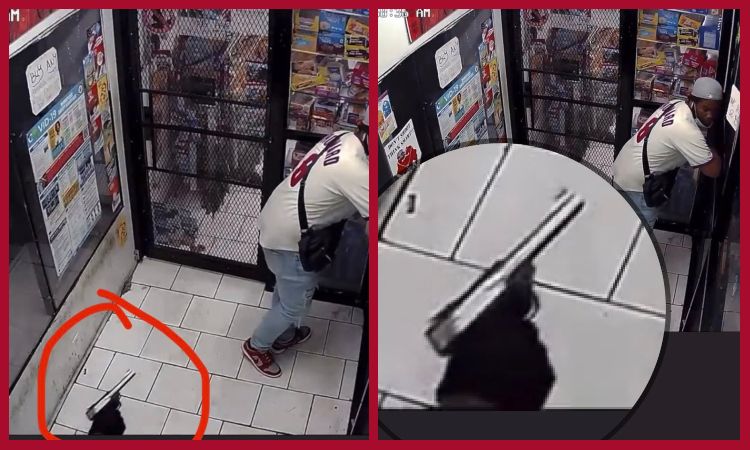 During an attempted robbery at Ryan Howard Jersey store in Philadelphia the would-be robber received instant justice and was killed, police said. As a man tried to get money out of an ATM just after 1 a.m., another man walked into the store and announced a robbery, police said. Police believe the victim then took out his own gun and shoot the would-be robber who died. Police are now looking for the victim and they would like to charge him because of Pennsylvania’s stand your ground rule. Police have not identified him, but say he is in his late 20s 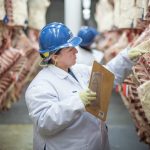 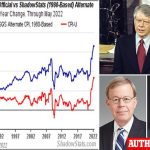