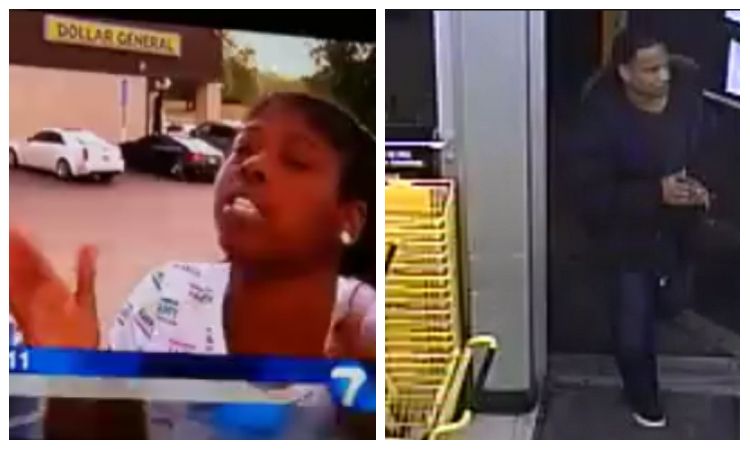 A 23-year-old Ohio man was shot and killed while trying to rob a Dollar General store at gunpoint. Roosevelt Rappley entered the Dayton-area store, produced a firearm, and started demanding money. One of the store clerks was a concealed carry permit holder and was legally armed. Once the suspect pointed his weapon at this clerk, he drew his own weapon and fired, striking the subject in the chest. Rappley returned fire, hitting no one, before stumbling outside and collapsing. He was pronounced dead at the scene. The clerk placed a 9-1-1 call. “He pointed a gun at me,” the caller 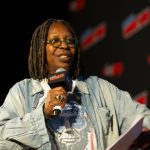 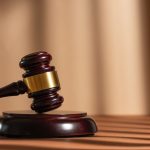