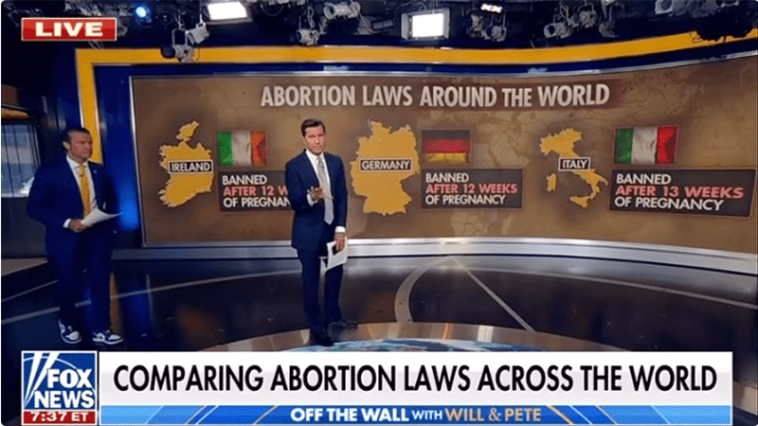 Even after the overturning of Roe vs Wade Posted BY: Steve Watson In the wake of the Supreme Court overturning Roe vs Wade, Joe Biden described the U.S. as “an outlier among developed nations in the world” as far as abortion laws are concerned, a term that was echoed by globalist talking heads and confirmed to by true by so called ‘fact checkers’. It’s not though. Fox News anchors Pete […] 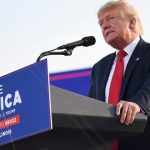 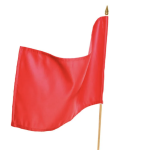