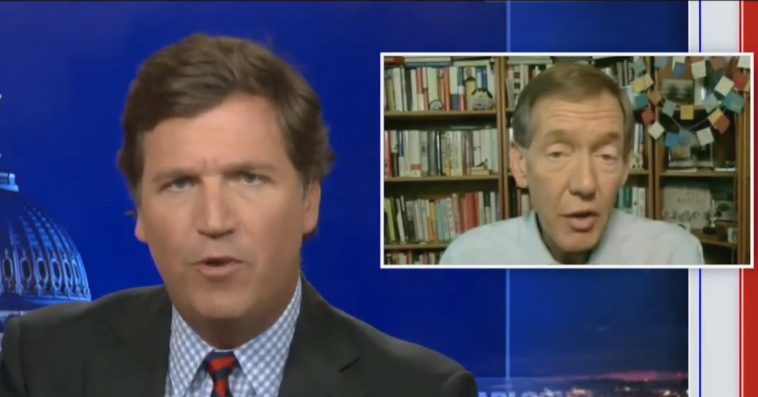 Fox News host Tucker Carlson took time out of his broadcast Monday to caution Democrats and their ilk of the path they’re headed down warning, “this is going to get really ugly, really soon.”

There is nothing new in political opponents hurling accusations at one another as the host indicated during the opening monologue of “Tucker Carlson Tonight,” but there is a logical conclusion when those attacks continue to escalate. This is especially true, Carlson noted, when independent actors such as so-called journalists are party to the same narrative. 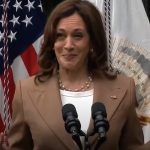 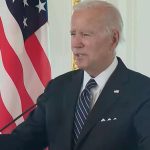