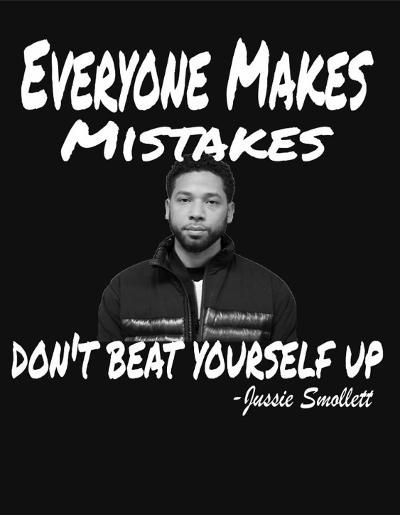 On Thursday, former Empire actor, Jussie Smollett was convicted by a Chicago jury on five felony charges for staging a fake hate crime attack on himself, nearly three years ago. Sadly, false accusations of racism have become almost commonplace in America because people understand that our society gives victims of racism social credit and status. These types of false accusations are very easy to make because most people knee-jerk accept them without much proof or evidence. Smollett was trying to use his victimization status to propel his career to a higher level. The first major hate crime hoax occurred back in the 1987, when 15-year-old, Tawana Brawley falsely accused white police officers of a hate crime and rape. Reverend Al Sharpton exploited her false accusation to elevate himself onto the national stage as a spokesman on race, and 35 years later, he still has not stepped down.

There have been a rash of these false accusations by celebrities choosing to play the race victim to gain “street cred” or to distract their fans from seeing how privilege a life they are leading. In 2017, LeBron James made unproven charges of a hate crime when he made the unverified claim that racist graffiti had been spray-painted on the gate of his Los Angeles mansion. Race car driver, Bubba Wallace made a false accusation of a hate crime in 2020, claiming that a rope that pulls down a garage door was a noose. And actress Meghan Markle made dubious accusations of racism against anonymous members of the British Royal family with zero evidence. These accusations are designed for these people to gain sympathy while living the elite lifestyle. 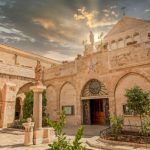 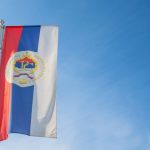