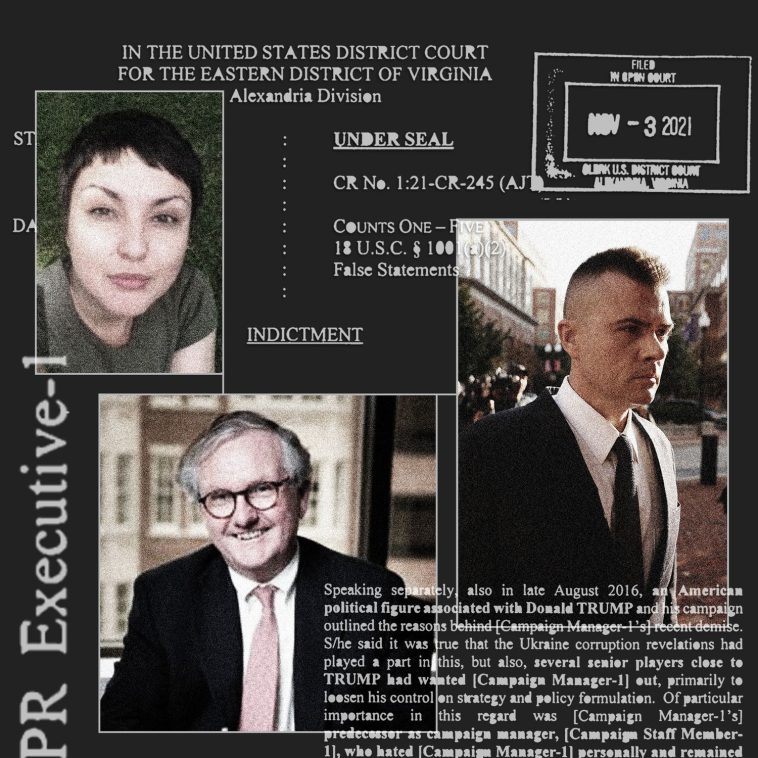 How someone like a Washington PR operative could be conflated with a Trump or Kremlin insider goes to the heart of the story behind the dossier. It is one that can be told in greater detail today thanks to particulars of the Danchenko indictment and documents associated with Mr. Dolan’s work, as well as to interviews with acquaintances of Mr. Dolan and Mr. Danchenko, which provided the basis for the reporting.

Couched in the language of conspiracy and professional spycraft, the dossier quickly became the lexicon of opposition to Mr. Trump, and was devoured by a country hungry for information about a Kremlin effort to influence elections that was real. But the dossier was wrong in nearly all its salient details, and the way it was compiled was far more random, haphazard and amateurish than anyone knew.

U.S. government investigations found some evidence that the Trump campaign held furtive meetings with Russians involved in influencing the elections. Mr. Mueller charged dozens of Russian entities and individuals with engaging in a two-pronged attack of disinformation and hacked computers, and described in his report repeated contacts between Russia-linked entities and Trump campaign advisers that happened at around the same time.

But Mr. Mueller reported no evidence that the campaign conspired with Russia’s military intelligence apparatus as it hacked into the email of the Democratic National Committee. The dossier took real events, such as the visit of a Trump adviser to Moscow, and expounded on them by describing meetings with high-level Kremlin officials for which no corroborating evidence surfaced.

While investigations and court battles have peeled back many origins of the dossier’s claims, any trial of Mr. Danchenko could provide further insight. The special counsel looking into the FBI’s handling of the Russia probe, John Durham, continues to investigate. One remaining riddle is whether the dossier’s misinformation was purely careless or might have included disinformation sown by the Kremlin itself. 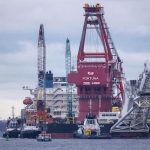 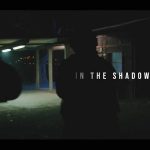