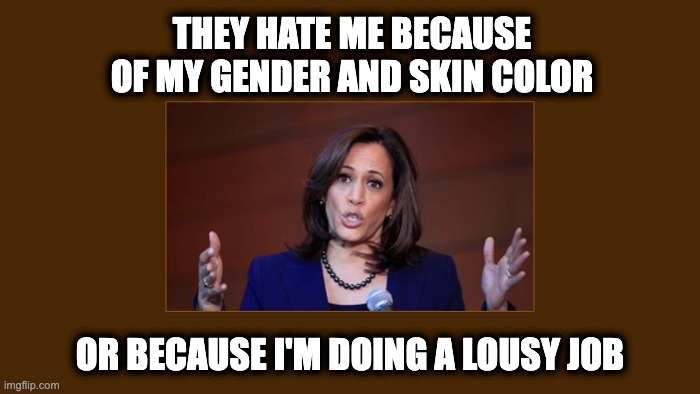 We’re back to the bad old days of Obama. During the eight years of his presidency, if one disagreed with one of his policies, it wasn’t a disagreement—it was racism. Now it cackling Kamala Harris filling that role.

Kamala imagines herself as a ‘strong woman’ worthy and qualified to sit behind the Big Desk at the White House, yet whines like a petulant child when even Dem media won’t fawn over her. And don’t forget when she was running for the Democratic nomination she got about 2% of the vote. 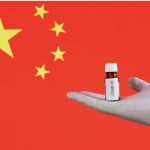 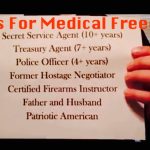