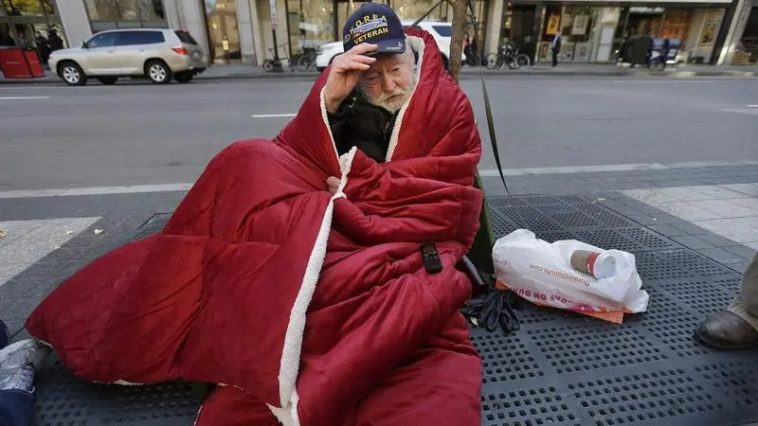 As I get older, it suddenly dawned on me that we really don’t know the truth about anything.  Every historical event has been intentionally shrouded in a murky haze.  We still don’t know the definitive truth about who murdered President John F. Kennedy.  Who gave the stand down order in Benghazi?  What really happened on January 6 at the Capital building?  How did dishonest Democrats cheat in the 2020 election?  Did Biden/Harris really get 81 million votes?  Why are many athletes in the prime of their life suddenly dropping dead?  Are the COVID vaccines really safe?  Where did COVID come from and was it released by China intentionally or accidentally?  Who murdered Seth Rich? Who murdered Jeffrey Epstein?  Who traveled on Epstein’s plane to “pedophile” island?  Who shot down TWA flight 800 out of New York? 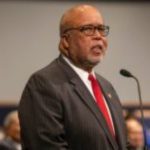 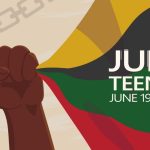