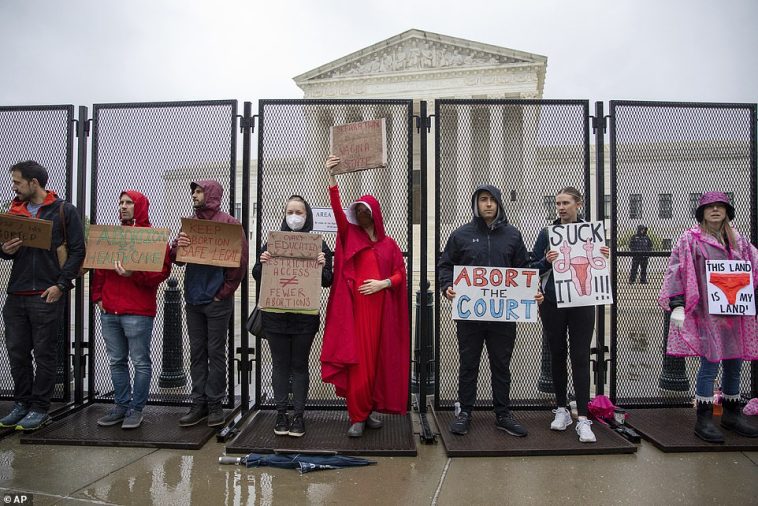 The Supreme Court leaker should be found, arrested and put into solitary confinement immediately, and so should every one of the those persons protesting outside the Supreme Court and at the homes of the conservative justices. The absence of outrage at the Court leak is astonishing. Chief Justice John Roberts called it “appalling.” Little Red Lying Hood Jen Psaki said the White House would not condemn the leak or take any position on those protesting outside the homes of the Justices. They’re obviously pleased with the leak regardless of the damage it has caused the Court as it gives democrats something with which to distract the country from their devastation of the country.

Lives are in danger. Protesters marched on the homes of Justices Kavanaugh and Roberts once their home addresses were doxxed. Justices are being threatened:

“This is clearly part of an intimidation campaign, and the left has shown it will stop at nothing to protect their financial backers in the abortion industry,” Mike Davis, former clerk for Justice Neil Gorsuch and president of the Article III Project told the Daily Caller News Foundation. “Leading Democrat politicians have threatened justices by name, and their left-wing supporters have shown up at justices’ homes.”

Instead of trying to calm down the situation, Joe Biden is encouraging the intimidation. Ted Cruz:

“It was shameful that the White House refused to condemn violent protesters threatening the families of the Supreme Court,” Cruz told Fox Business anchor Maria Bartiromo on Sunday. “Joe Biden used to be chairman of the Judiciary Committee. Joe Biden knows it’s disgraceful. He’s literally threatening the lives of these justices by the mob they’re unleashing.”

Outside the Supreme Court they were yelling “F*** Alito!” Alito and his family have been moved to an undisclosed location for their safety.

All of the protesters (and the leaker once revealed) should be arrested and imprisoned in solitary, just as was done to the Jan 6 protesters (even the peaceful ones). 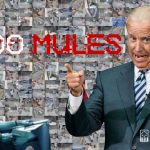