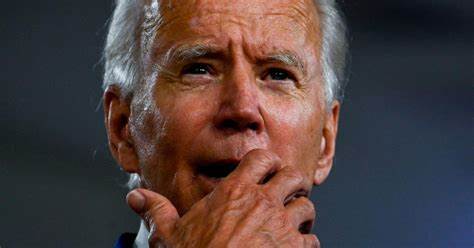 Putin is having his way with Biden, who has done nothing but appease Russia since he was inaugurated. Russia might invade, but it’s also likely that this is an exercise meant to force NATO to negotiate.

How ironic is it that Joe Biden, who won’t defend our borders from an invasion of illegal aliens, is ready to send thousands of troops to Ukraine to protect its borders from Russia? Or is he protecting the family business? Joe Biden has done one thing well and that is to make America learn how good things were under Donald Trump. 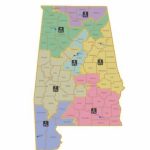 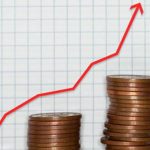