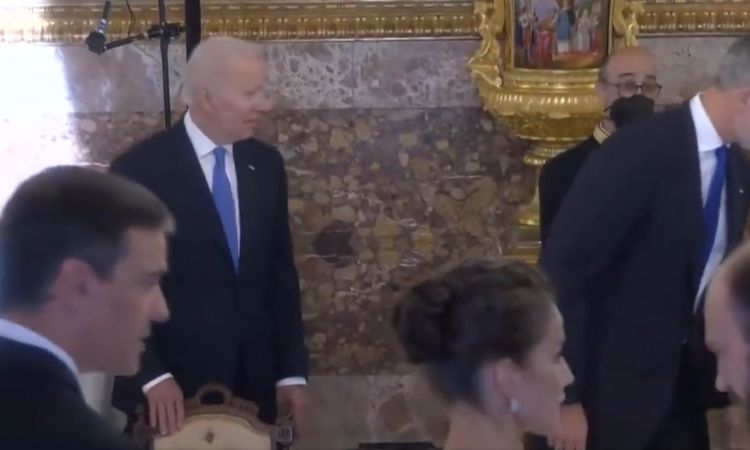 President Biden on Tuesday said the Pentagon will send additional Navy destroyers to Spain as part of U.S. efforts bolster NATO defenses in the face of Russian aggression in Ukraine. In talks with Spanish Prime Minister Pedro Sánchez, Biden promised to increase the number of Navy destroyers stationed at Rota Naval Station in Spain from four to six. “As I said before the war started, if Putin attacked Ukraine, the United States would enhance our force posture in Europe and respond to the reality of a new European security environment,” he said alongside Sánchez after the two met. “Together, the 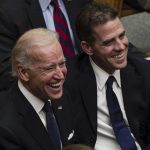 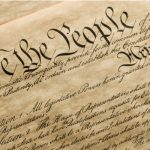