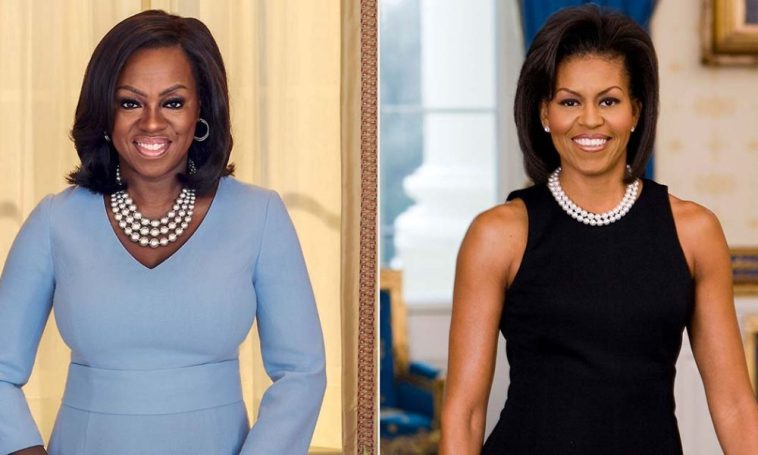 “The First Lady” Showtime series, a portion of which was about Michelle Obama, has been canceled after one season and will not be renewed for a second one amid awful reviews and more. The 10-part anthology series debuted on the network a little more than six weeks ago, and Showtime announced this week it wouldn’t […] 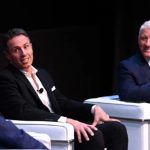 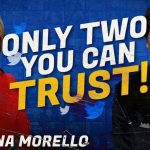