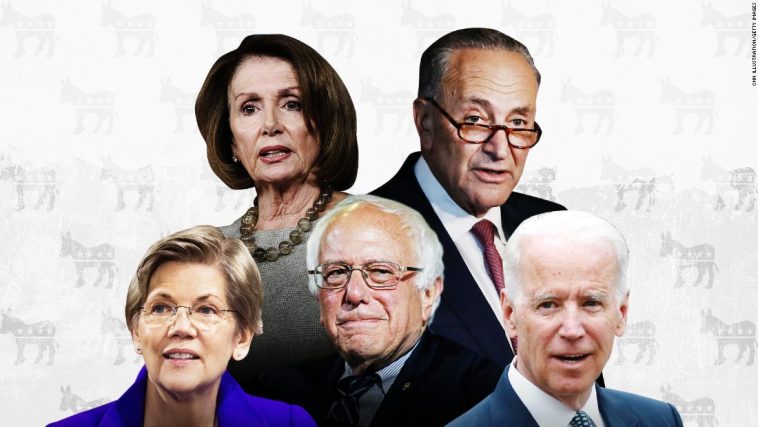 For the past year and a half, Democrat politicians and their allies in the liberal media have been talking a lot about “the big lie”. The expression “the big lie” has been repeated so often during the January 6th committee hearings that it feels like the hearings were held specifically to disprove “the big lie”. “The big lie” is the belief that voter fraud was committed in the 2020 Presidential election as a result of unconstitutionally changing voting laws in battleground states which allowed for universal mail-in ballots and unsecured drop boxes, and which did away with security measures such as voter ID and signature match.

“The big lie” is wondering out loud how Joe Biden received 81 million votes when he barely campaigned, and the times he did campaign, he could not even get 20 cars to show up to a car rally in Philadelphia or Pittsburgh. “The big lie” is anyone wondering how somebody who did not receive one delegate in his party’s primary the first two times he ran for President and needed the DNC to manipulate the 2020 primary in his favor for him to win the nomination, motivated his base such an extent that he received 11 million more votes than any other Democrat Presidential candidate in the history of our country. Anyone who asks those questions, according to the committee, are propagating “the big lie”.

The same people who call questioning the results of the 2020 election “the big lie”, gaslight us on a daily basis on almost every issue. One week after the election, before every race had been decided, without doing one recount, without doing a forensic investigation of the election, the Democrats told us that the 2020 election was “the most secure in our history”. It was impossible to make that claim at that time, and anyone who made that statement was lying – the facts, the evidence, the proof, the investigation were not in yet to make that claim. It appeared that they were trying to get out ahead of the story to control the narrative. 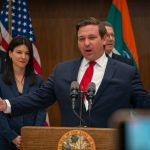 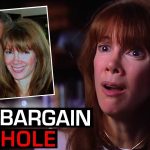