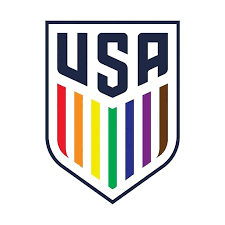 Let me lay out a hypothetical situation for you:

What if Donald Trump won the election in the year 2020?

As America prepared for the World Cup, what if Donald Trump floated the idea of the United States Men’s National Team wearing a Gun Armband to the tournament? His rationale? Instead of the Rainbow Armband that the European Teams were debating on wearing or not, the USMNT should show support for the 2nd Amendment. Trump would wax poetically that there would be fewer dictatorships and fewer monarchies in the Middle East if their countries simply had Constitutions with Gun Protections for their citizens like in America…

Libertarian-leaning, free speech site. We do not do a thorough job of actually focusing on the tenets of free speech. 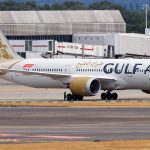