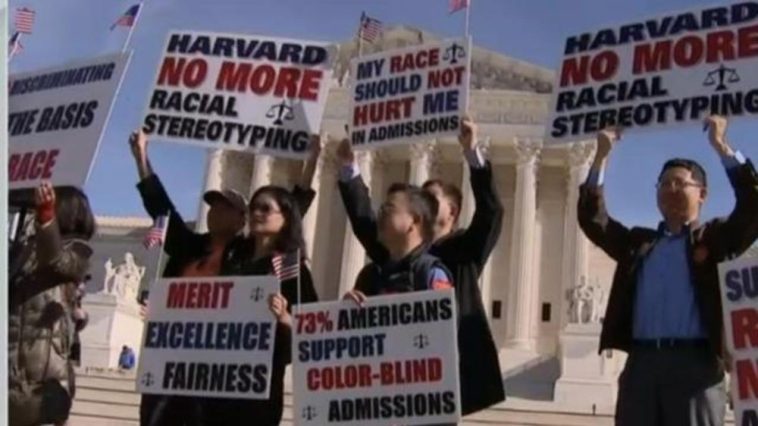 International recording artist, Kanye West has become a cultural pariah recently after he pointed out that there were a lot of Jewish people in power positions in Hollywood and the financial industry. And pointing out that fact is considered antisemitic, so West subsequently lost many business relationships and over one billion dollars of net worth. Comedian Dave Chappelle, in his SNL monologue last week, defended Kanye when he said, “if they are black, it’s a gang; if they are Italian, it’s a mob; if they are Jewish, it’s a coincidence and you should never speak about it.” People claimed that his monologue normalized antisemitism. Why? Noticing the fact that Jewish people comprise 5% of the population but are disproportionately represented in those industries. I say, ‘so what’. If they reached their positions based on merit, then it doesn’t matter what is the race or religion of the person who is president of a bank or a movie studio or is the director of a movie.

It seems strange that there was so much backlash about noticing people’s race in the entertainment industry, because Hollywood recently implemented a diversity rule which is designed to notice people’s race. Starting in 2024, a film cannot be considered for a Best Picture Oscar unless it meets a set of diversity targets – checking at least two of these boxes. The movie represents 21st-century American diversity in its casting; it has two minorities or women as heads of departments; it uses affirmative action in the marketing and distribution departments. So, in essence, the best picture produced will not get the award for Best Picture if it has not met this diversity quotas, and a lesser picture will get the award if it has. So, it’s okay to notice that there is a disproportionate number of white men in Hollywood but evil if you notice there is a disproportionate number of Jewish people in Hollywood. No wonder the quality of movies produced by Hollywood has dramatically declined. Oscar winning director, Quentin Tarantino recently lamented that current movies are so bad that in his mind, movies today don’t “even exist.” 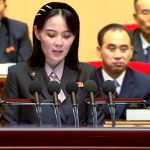 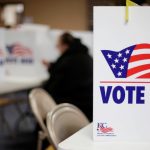