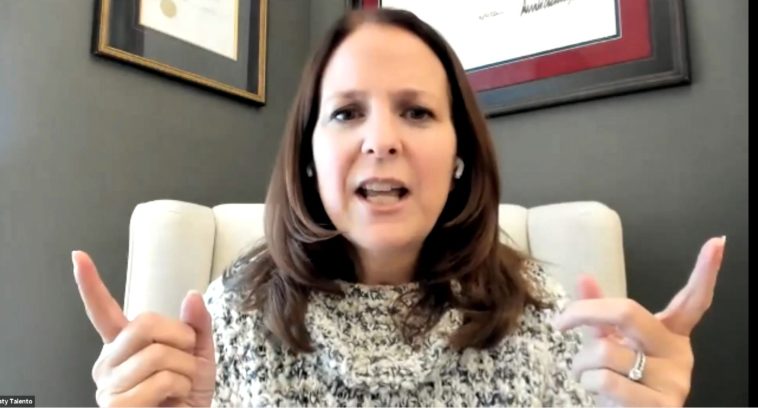 While Americans are used to credit unions instead of a bank, fewer are comfortable with replacing their traditional health insurance company with a Religious Sharing Ministry.  That’s changing though, thanks to ObamaCare.

The cost of health insurance chased a million (mostly smaller) businesses and families out of the insurance exchanges.  Today, with 2 million members, the Sharing industry has new players:  “Medical Cost Sharing” communities that are not religious.

Whether religious or secular, Sharing’s success has attracted the ire of its competitors’ regulators in the 50 states.  Several states targeted one specific company – Aliera – for persecution, bankrupting the company and leaving their members without means to pay expensive health bills.

Congress may consider a bill to require federal regulation of these new health plans.  So how is the Sharing industry responding to this political attack?

Katy knows what she’s talking about when it comes to health innovation.  An epidemiologist licensed to also build self-funded group health plans, she’s a soon-to-be-naturopath, as well, who is planning along with other big thinkers how to insert more integrated (natural) care into the health plan market.

Open Enrollment has arrived, and what insurers refuse to address is their fatal flaw, stemming from their refusal to give up networks – which exclude the best doctors a patient would want for a catastrophic illness like cancer or heart disease. Maybe instead of smothering the nascent Sharing industry with government red tape, America should examine health insurance companies – and how they’re gaming the government to screw Americans with lousy, overpriced plans. 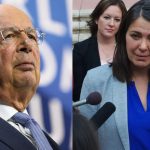 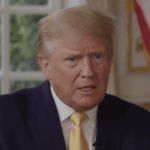