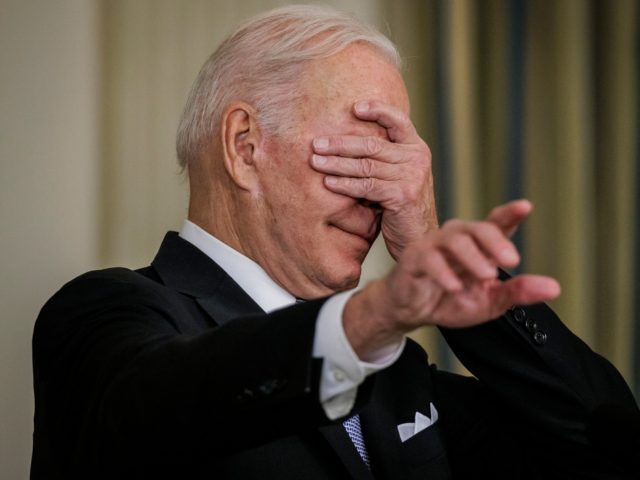 My father knew war.  He fought in WWII at the Battle of Guadalcanal. He never talked about it much but once mentioned that he was strafed by a Japanese Zero.  Thankfully, he dodged the bullets.  My father was a conservative who loved America all of his life.  During the Vietnam War he asked me an interesting question that only resonated with me much later in life.  Dad said, “Do you think that we are doing the right thing fighting a war in Vietnam?” I was young, gung-ho and stupid at the time and I responded, “Dad, if the president thinks that we need to be in Vietnam and fight commies, I’m on board with that!” I’m much older now and often reflect on the loss of 57,000 brave Americans who died terrible deaths in fetid rice paddies far from home.  That war wasn’t glorious-it was meaningless and tore our country apart at the seams.  Our wonderful, courageous soldiers returning from that conflict were spit upon in airports and called baby killers.  America never fully recovered from that tragedy.

There is a time for war and Americans have shed blood across the globe. “Theirs is not to reason why, theirs is but to do or die.” However, the cost of war is terrible and conflicts since WWII have drained America of money, valuable lives and support for our government.  The debacle in Vietnam never set well with people who watched their beloved sons and husbands die on national TV.  Recently, 13 brave American soldiers, sent on a fool’s errand by Biden, were blown up by a terrorist bomb in Afghanistan.  The mission was ill-conceived and caused needless death and suffering.  When the bodies of those gallant warriors were unloaded at Dover Air Force Base, President Biden was observed checking his watch like he was bored and wanted to be in Rehoboth Beach, eating ice cream.

Now Biden wants to wag the dog and get into a war with military juggernaut Russia over a border incursion in the Ukraine.  The Ukraine is 5,687 miles away and Biden wants to put American boots on the ground, in harms way, just because he wants to deflect from his disastrous first year in office! The worst president in US history is now going to push us into a horrible war with Russia. 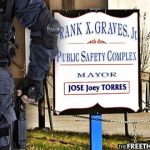