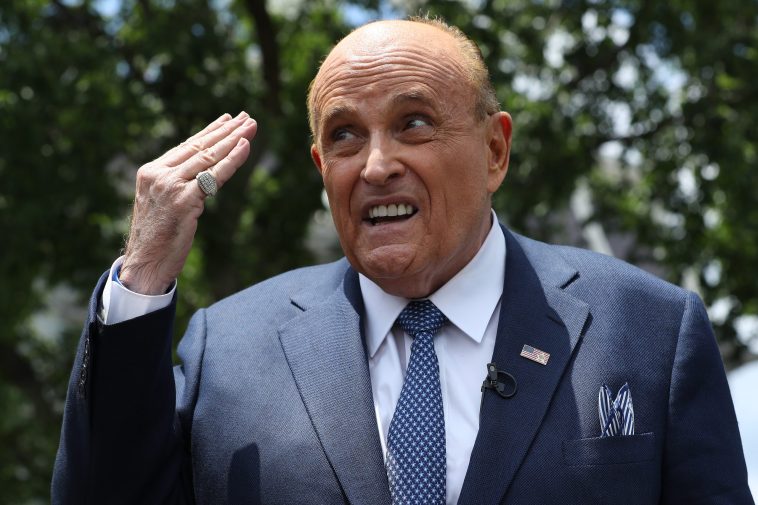 America’s Mayor, Rudy Giuliani, 78, was assaulted by a Staten Island ShopRite employee while campaigning for his son on Sunday, rattling the former attorney for Donald Trump and illustrating yet again the dangers of demonizing political opponents in the media.

According to the New York Post, the former mayor of New York City said he was just coming out of the restroom and was met by a group of supporters when, suddenly, he received a sharp smack to the middle of his back. 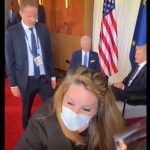 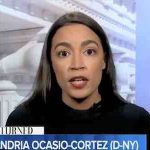