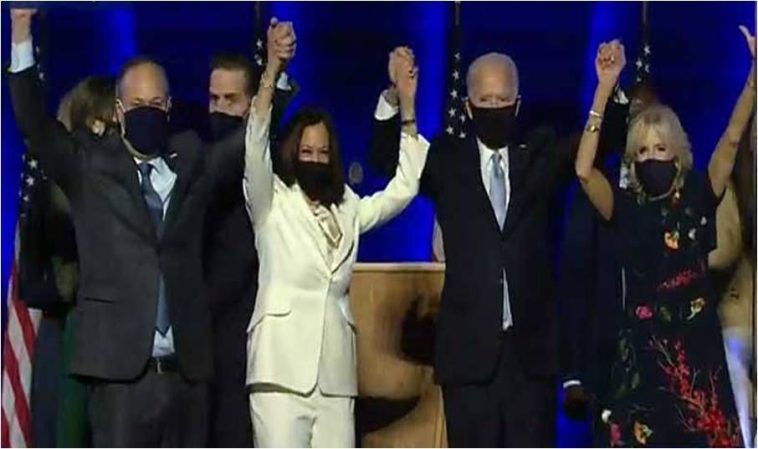 The debate is over. After a year investigating claims of election fraud the media has determined that any fraud in the 2020 election was far too small to have changed the outcome and Joe Biden legitimately won.  Now we can get back to our normal lives, or whatever passes for normal now… Except it’s fiction.

In 44 BC Julius Caesar was murdered by Roman senators who claimed to be acting to protect the Republic but were in fact, simply seeking power. Their coup d’état put the final nail in the coffin of a Republic that had been dead in deed if not name for decades.

Coup d’états differ from revolutions in that they’re generally orchestrated by or include people within government who seize power – often with a narrow use of or threat of violence – that results in a rapid transition of power. Revolutions are often longer affairs that include much of a country’s population and exponentially more bloodshed.

A common goal of a coup is to keep much of the society and government apparatus intact, but change who’s in charge.  This illusion of continuity is intended to gain the acquiescence of the population so they don’t think they’ve been plunged into a civil war.

And that’s exactly what we got. While Donald Trump does not lay in a bloody toga on the floor of the Senate, America witnessed a coup d’état equally as viscous. Many will deny one took place because their guy won, but make no mistake, virtually every American knows one did, even if only 56% admit it. 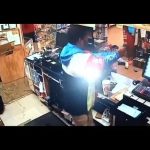 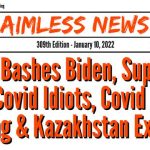