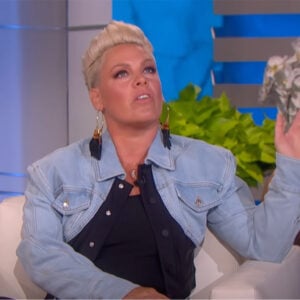 One of the most amusing aspects of the recent Supreme Court ruling that overturned Roe v. Wade is listening to the meltdowns and temper tantrums of self-righteous, and extremely narcissistic, leftist “celebrities.”

And, right on cue, these meltdowns have begun, and they’re more unhinged than we could have imagined. Take, for instance, singer Pink, also known as Alecia Beth Moore, whose heyday was in the late 1990s and early 2000s.

Pink actually styles her name “P!nk” these days, which shows just how intense she is. Evidently distraught by the Supreme Court’s ruling, Pink immediately took to Twitter to tell any pro-life fans she might have what she thought of them: “Let’s be clear: if you believe the government belongs in a woman’s uterus, a gay persons [sic] business or marriage, or that racism is okay—THEN PLEASE IN THE NAME OF YOUR LORD NEVER F*CKING LISTEN TO MY MUSIC AGAIN. AND ALSO F*CK RIGHT OFF. We good?” 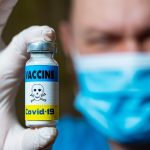 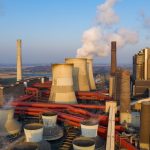