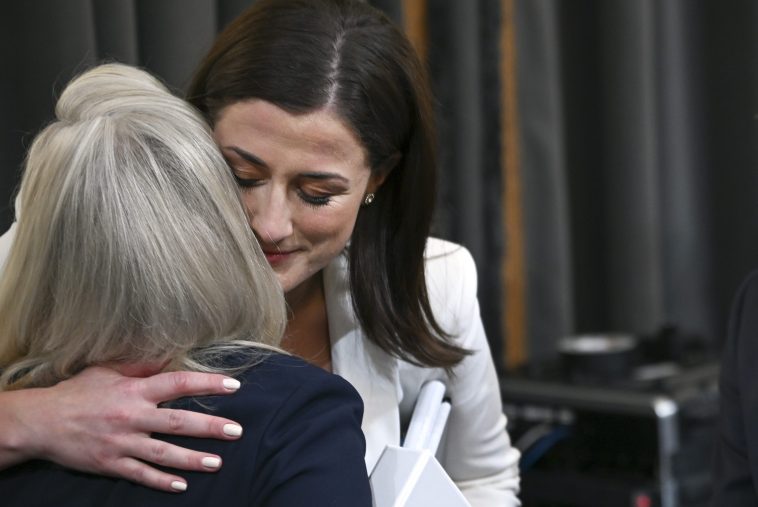 U.S. Rep. Liz Cheney, one of two so-called Republicans on the House’s January 6th Committee, has claimed the investigation is balanced and fair but many actions and some optics tell a different story.

“If questioner (Cheney) wants to appear fair to jury (American people), it probably is not a good idea to get caught on camera hugging the witness,” tweeted Greta Van Susteren, citing Politico and sharing an image of Cheney hugging Cassidy Hutchinson after a special hearing on Tuesday.

The telling photo of Cheney’s exchange with the former aide to ex-White House Chief of Staff Mark Meadows following her bombshell allegations about former President Trump raised questions about the committee’s supposed objectiveness in the proceedings. 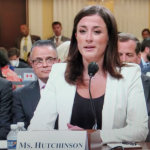 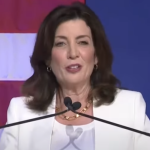