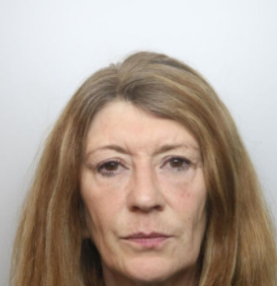 A woman who found out she was married to a pedophile, was sentenced to life in prison with a minimum of 12 years for murdering her husband by pouring boiling water mixed with sugar on him.

Corinna Smith, 59, was found guilty of pouring boiling water over her 80-year-old husband while he slept in July 2020, according to a news release from the Cheshire Constabulary. Before the attack, it was reported that Smith daughters told her that her husband was raping them daily in their home 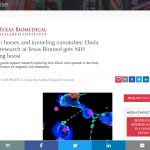