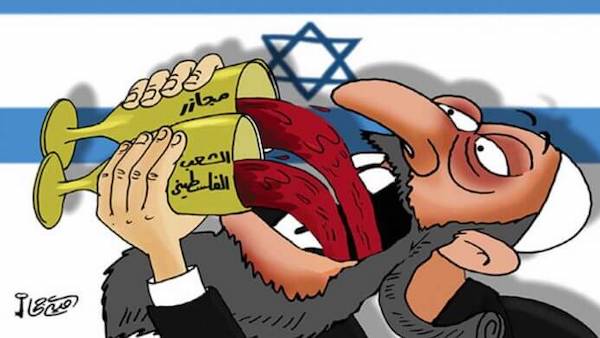 The weeks surrounding Passover have been a most dangerous time for the Jews throughout history. Because of the famous fake anti-Semitic libel, matzah was made from Christian children’s blood. These accusations usually led to violent attacks against Jewish communities.

The blood libel is a term with a specific and terrible history. It refers to the scurrilous accusation that Jews kidnapped and murdered Christian children to use their blood to prepare Passover matzoh. Charges of blood libel have spurred massacres of Jews throughout the centuries; the myth was revived by Hitler and persists today in places like Russia and some of the Muslim world and even the United States 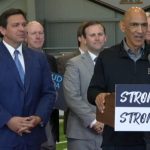