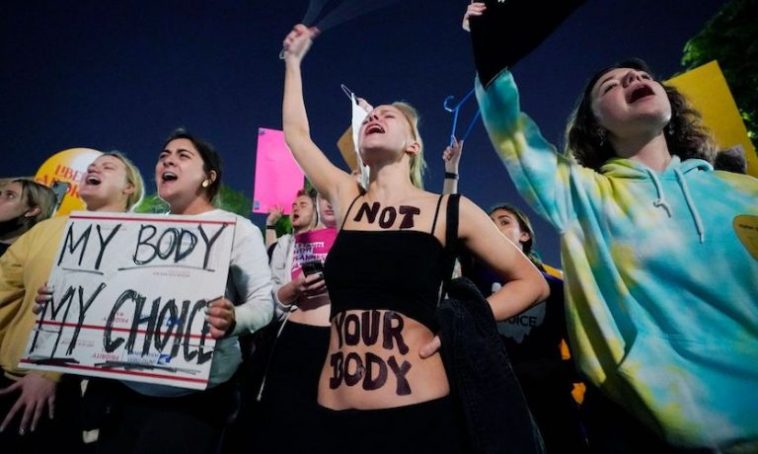 Yesterday, on Mother’s Day, pro-abortionists protested against Motherhood. They attempted to harass and intimidate Justices of the Supreme Court and their families. They are blocking and desecrating churches. They’re screaming “Thank God for abortion.”

If God gave us abortion, he also gave us 9-11, the Holocaust, COVID and Hitler.

Protesters do not appreciate the irony of trumpeting “my body, my choice” and “not your body” when just months ago they were demanding that everyone allow government to repeatedly stick a needle in their arms. They want government out of the bedroom but into the deltoids. The unvaccinated, who wanted choice for their own bodies, were declared to be the public enemy by the President and assorted ignorant celebrities. Leftists want it both ways, as they are wont to do.

Thus, government dictating what happens to one’s body is a good thing or a bad thing, it just depends on the issue.

The thing is those demanding “my body, my choice” already have that option.

The same God who gave them abortion gave them birth control pills, a morning after pill and condoms. That God also gave them something else- the right to say no and the right to demand responsibility from their partners. The value of life in this country is on a downward trajectory in part courtesy of George Soros owned DA’s and the “defund the police” movement. The focus on abortion as some kind of human right marginalizes the life that is created in the womb. And it is life. 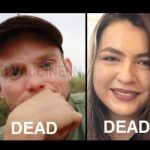 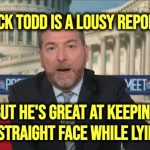