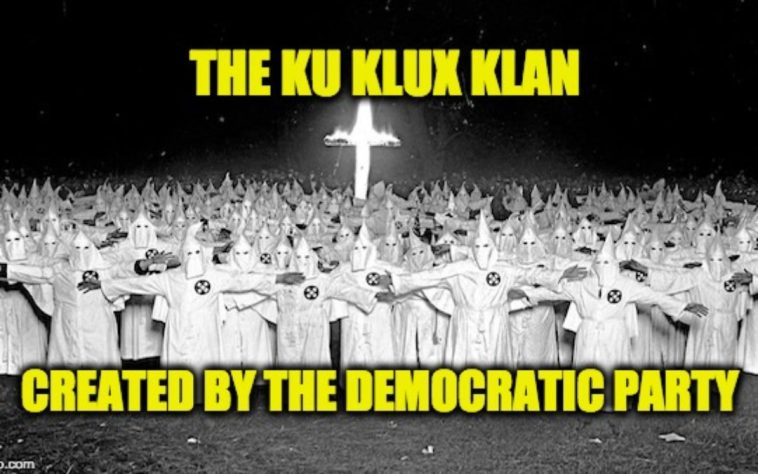 President Biden received much criticism for the angry tone and divisiveness of his speech in Atlanta on January 11. Not mentioned as much is that George Wallace, Bull Conner, and Jefferson Davis were all members of the Democratic Party. In fact, throughout most of its history, the Democratic Party supp0rted racist ideals.

It was the Democrats who defended slavery, started the Civil War, founded the KKK, and fought against every major civil rights act in U.S. history. The GOP, which has been falsely labeled as racist by the Democrats and the MSM, was the party that pushed for civil rights. 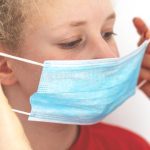 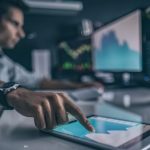