You can also read BlackSky’s press release of the contract award here.

The contracts are part of an NRO’s program, dubbed Electro-Optical Commercial Layer (EOCL), to shift from building its own reconnaissance satellites to buying the services from the private sector…. 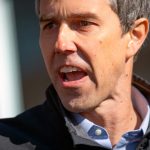 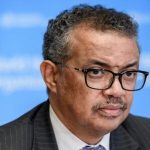