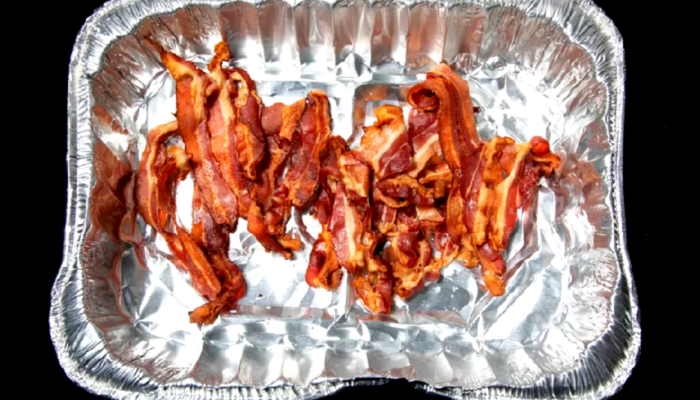 Remember “funemployment?” That was a concept introduced during the Obama administration during 2009 to make people feel better about rampant unemployment by portraying it as a fun thing.

Well, flash forward to the inflationary era of 2022 during the Biden administration and National Public Radio has come up with something similar. Not the “Whip Inflation Now” (WIN) of the 1970s but more of an upbeat version that makes inflation sounds like a creative challenge or Winflation. And as part of the Winflation challenge, NPR has come up with what they think are creative ideas for whipping inflation during Thanksgiving dinner.

Picture the scene: The Thanksgiving guests are seated around the dinner table and eagerly anticipating the traditional dinner when the host reaches into the oven and pulls out a tray of… bacon. Imagine the depressing letdown of the guests when they realize it is no joke and they won’t be eating turkey. Nothing could be destroy the mood more except perhaps if the host also presents his substitute for stuffing… sliced tomatoes. 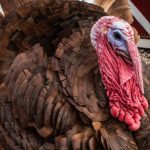