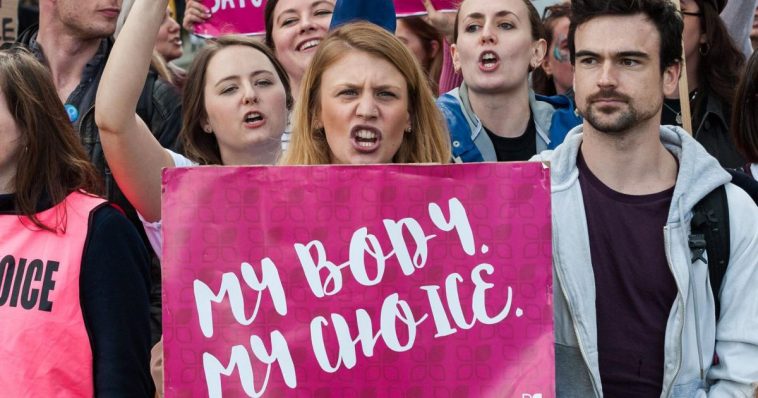 In response to the Supreme Court decision leak signaling the end of Roe v. Wade, many Hollywood celebrities, such as Julia Louis-Dreyfus and Laura Dern, attended protests in New York City and Washington, DC, supporting a woman’s right to have an abortion. Many of the protesters at these events were chanting, “no uterus, no opinion”. It is interesting that these women are taking the position that only people with specific body parts are entitled to be engaged in the democratic process because for the first 133 years of this country, if you didn’t have a penis, you weren’t allowed to vote. So, in essence, these women are behaving exactly like many of the powerful men in our country’s history who denied women the right to vote based on their biology.

But if we are being truly objective when excluding people from the abortion debate, it should be the exact opposite – If you have a uterus, you should have no opinion. Why? Because women have a vested one-sided interest in the legality of abortion, so they bring a biased point of view. They would not be able to look at the issue objectively. And as is standard practice, people who have a vested one-sided interest on an issue, usually recuse themselves and allow people with a more unbiased view to pass judgement. But men cannot be objective either, because they also have a vested interest in abortion. In fact, more men than women want abortion to be legal because many men want to be able to have as much sex as possible, and then if they get the woman pregnant, they can sidestep their responsibility by shipping her off to a doctor to kill the baby. If we were able to ask the baby, I would surmise that 99.9999% of them would be stridently against abortion, just as you and I are stridently against murder because everyone is for criminalizing any act that could get you killed.

Many of these same outspoken pro-abortionists, shouting “my body, body choice”, last year were demanding that the government institute vaccine mandates for Covid. When it came to potentially saving their own life, they were all for allowing the government to make medical decisions for others and to determine what happens to other people’s bodies. It is only when someone else’s life is being protected by government intervention and not their own, do these people tell the government to keep their hands of the citizens’ bodies. At least, the people against vaccine mandates were willing to put their own lives on the line for their libertarian beliefs. 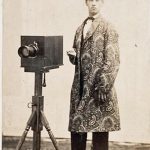 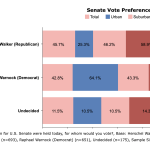