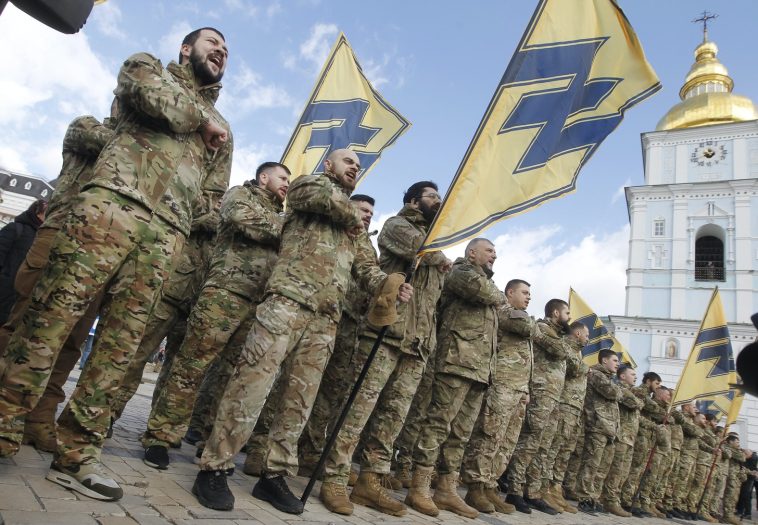 If you happened to be alive during the years of 2016 to 2020, you can probably recall the routine issuance of frantic bulletins that “Nazis” were suddenly on the march in the US. Not just that some ludicrous, ragtag group of self-identified Nazis could be occasionally spotted in the wild — which had always been a somewhat regular, albeit freakish occurrence. Rather, the idea was that full-bore ideological “Nazism” had surged as a genuinely formidable political force, and everyone needed to be extremely terrified of this.

Principally responsible for the alleged outbreak of pro-Nazi fervor, or so the prevailing theory went, was Donald Trump. He had either tacitly or deliberately fueled the Nazis’ rise, because associating himself with Nazis would definitely be a huge boon to his electoral fortunes. MSNBC anchor Joy Reid encapsulated this view when she warned in 2017 that “resurgent Neo-Nazism” had gripped the US under Trump’s rule. Reams of academic articles were published on the subject, wondering whether Trump was the new “American Führer”; it was a commonly-held belief that “Literal Nazis” had taken power. (As opposed to figurative Nazis). Evidence for the theory ranged from the individual emotional turmoil experienced by journalists, to Twitter trolls with cartoon frogs as their profile pictures, to allusive suggestions — including by former apparatchiks of the National Security State — that the existence of immigrant detention centers was proof a Nazi regime had seized the reins of state.

…Two advocacy organizations in particular devoted huge amounts of resources to documenting the purported rise of Nazism during this period.

…Americans are being instructed to actively root for the righteous battlefield victory of Azov — particularly in the city of Mariupol, where the fighters have been under sustained siege by Russia. It’s easy for the untrained eye to miss, but US journalists — including the top Ukraine war correspondent for TIME magazine — have taken to characterizing these Azov fighters merely as Mariupol’s brave “defenders.” Which is a term that coincidentally obscures the fighters’ ideological composition. Thanks to most US and “Western” media coverage, this foreign battalion comprised of “outright Nazis” has become primarily known as valorous warriors for “democracy.”

Tune into NPR or the BBC, and you will similarly hear the “defenders” euphemism used in reports about Mariupol. Naturally, this is also the preferred nomenclature of the “Kyiv Independent,” the newly-formed English-language media outlet whose sudden emergence owes to an emergency infusion of funds late last year from the European Union’s equivalent of the National Endowment for Democracy. Relentlessly touted by “Western” media as an authoritative source for news-on-the-ground from Ukraine, the outlet has also enjoyed massive algorithmic amplification by Twitter — with it seldom ever noted that their chief “defense reporter” publicly proclaimed himself a “brother in arms” with Azov. Despite his public admission of affiliation with what most reasonable observers used to uncontroversially classify as a Neo-Nazi regiment, millions of Americans have been fed a regular supply of “journalism” from this person, Illia Ponomarenko, who appears to function as Azov’s main English-speaking PR operative. But he’s far from alone: a whole roster of newly-minted social media stars regularly heap praise on Azov fighters for “sacrificing their lives for democracy.” By sheer coincidence, these superstars also frequently tend to be affiliated with US-based think tanks funded by the weapons-manufacturing industry.

Do you think if NPR or BBC listeners were clearly informed that the “defenders” of Mariupol were in fact “outright Neo-Nazis,” they might have a slightly different reaction to the news segments extolling their bravery? 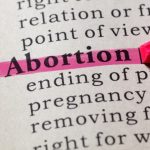