Racial discrimination used to be bad, because it worked in favored of whites. Now it is good, because it works against whites. An example from our fundamentally transformed hyperwoke military: According to the chief of naval personnel, removing photos from promotion boards has hurt the Navy’s diversity goal. “I think we should consider reinstating photos […] 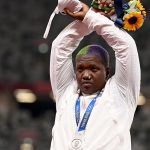 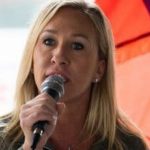