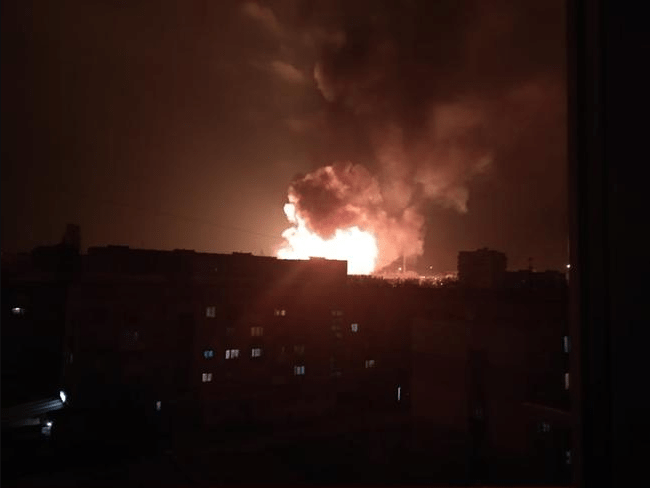 Posted BY: Bill | NwoReport A mysterious explosion rocked Laurel, Nebraska, just after 3 a.m. on Thursday and caused multiple deaths, spawning an active investigation from the Nebraska State Patrol. Multiple businesses and other buildings were locked down after the blast, in which four people have been found dead at two separate properties. Authorities are searching for a suspect. Witnesses […] 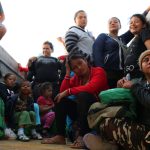 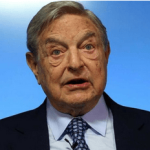