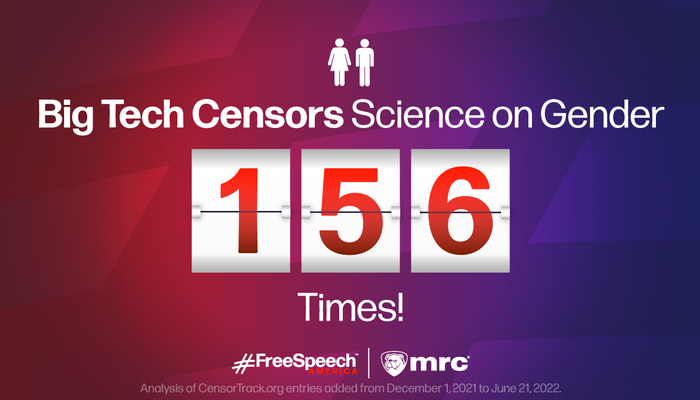 Big Tech companies have shown that science is only relevant when it’s not confirming biological facts about sex and gender, and they don’t hesitate to censor anybody who wields science against them.

MRC Free Speech America found and recorded 156 examples of Big Tech censoring users who oppose the transgender narrative over the last 6 1/2 months in its unique CensorTrack database. That’s an average of about five cases of censorship attacking biological truth per week — more than double the weekly average that MRC found when it previously reviewed CensorTrack entries involving gender from January through November 2021. 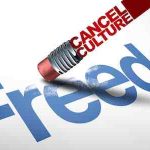 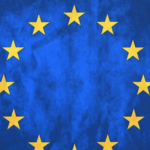