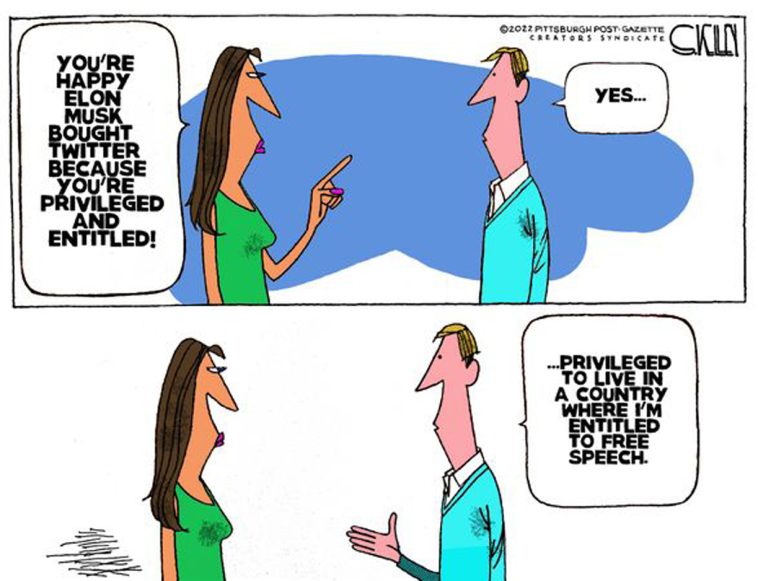 When social media platforms started censoring the political speech of conservatives, the Democrats claimed that they were not influencing these companies on what speech to censor. They made compelling free-market arguments supporting this type of censorship by contending that social media companies were private entities, and the government cannot prevent them from censoring speech. Suspiciously, within one week of Elon Musk buying Twitter with the intent on making it a free speech platform by stopping the unbalanced censorship of conservatives, the Democrats have flipped their position. The Biden administration is creating a Disinformation Governance Board which gives a government agency the power to censor political speech on private social media platforms. In a matter of one week, the left went from claiming that the government cannot tell private companies not to censor speech, to the government must tell private companies what speech to censor.

They do not realize how dangerous what they are doing actually is. Agencies like this never disappear. They only get bigger, stronger, more pervasive, more totalitarian, and possibly become under the control of your opponent. It is not a guarantee that Democrats will always control Washington like they do now, especially when they are staring at potential landslide defeats in both 2022 and 2024. And when the Republicans take control, they will most likely put their own disinformation czar in place who may disproportionately censor Democrats, and there will be nothing the Democrats can do about it.

Voltaire said, “Those who can make you believe absurdities, can make you commit atrocities.” Joseph Goebbels was Adolf Hitler’s right-hand man, and minister of propaganda. His job was to indoctrinate the German people into the Nazi way of thinking. The propagandizing an entire population led to the atrocities committed by the Nazis. The Disinformation Governance Board that the Biden administration is creating, is their version of Goebbels ministry of propaganda. Censorship is a type of propaganda and will get people to believe absurdities. When one side of the political argument is censored, political discourse invariably mutates to the most extreme on the other side because there will be no pushback to keep it honest. 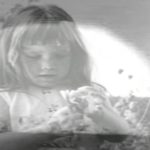 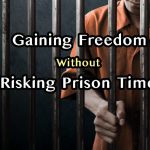