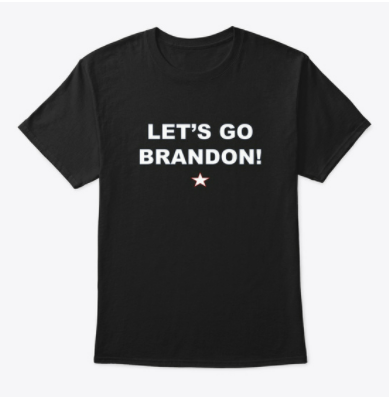 Racism used to be the thing you were accused of if you dared to step on the Left’s political toes. That’s been mainstreamed and is not having as much effect as once it did. After all, if we are all racists, then none of us are or something. The point is that this has nothing to do with being racist or coding for insurrection. Democrats are as racist a bunch as you’ll find, and their resistance was a moral and patriotic imperative of all Americans until they were running the government. It’s about finding pressure points in the language to suppress any open resistance to the Left or its agenda. … Media’s New Narrative Hotness: “Let’s Go Brandon” is Code for “Insurrection”

Steve is a long-time New Hampshire resident, blogger, taxpayer advocate, and a member of the Board of directors of The 603 Alliance. He is the Editor at Large and a co-owner of GraniteGrok.com; a former board member of the Republican Liberty Caucus of New Hampshire; and a past contributor to the Franklin Center for Public Policy 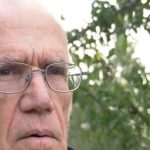 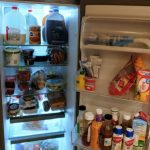