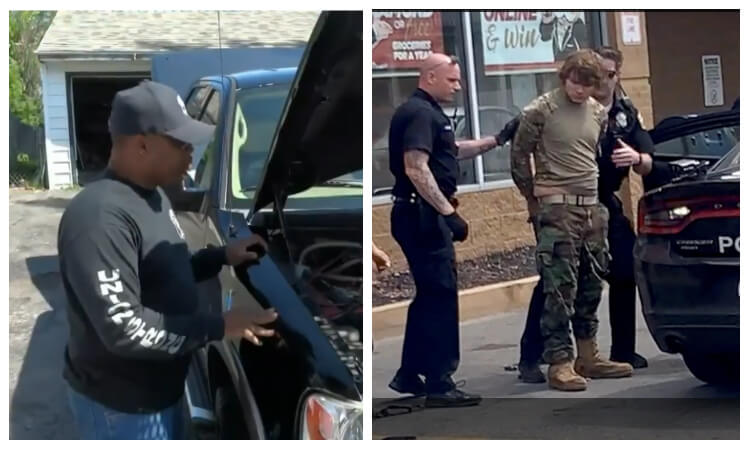 A retired Buffalo police officer who was working security at the supermarket where a gunman opened fire Saturday is being hailed as a hero for confronting and firing upon the suspect before being fatally shot. Aaron Salter Jr. was among the 10 people killed in the attack. Salter was a retired Buffalo police officer who was working at Tops as a security guard. Officials say the 55-year-old security guard fired his gun multiple times at the attacker and struck his body armour at least once. The gunman was unharmed and returned fire, killing Salter, according to police. “He’s a true 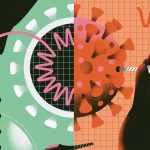 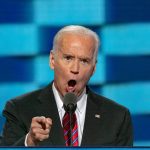