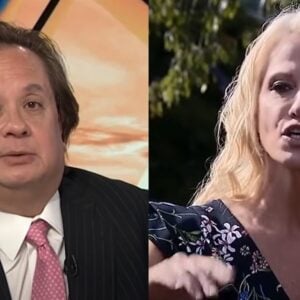 The latest memoir from a member of former President Donald J. Trump’s administration comes from Kellyanne Conway who served as campaign manager during his historic 2016 run as well as White House senior counselor and unlike so many others former insiders with their own tell-all books, she isn’t cashing in by dumping on her former boss.

Conway, who proudly served under Trump from 2017-2020 despite being constantly undermined by her Trump-hating husband George Conway is dishing the details of the experience in her new memoir Here’s the Deal which hits bookshelves next week.

In a sneak peak published by People magazine on Thursday, Conway who was the first woman to manage a winning presidential campaign didn’t hold back with details on her marital problems stemming from her husband’s addiction to trashing her boss on Twitter and other media, the challenges of the job and the support that she was given by Melania and Ivanka Trump. 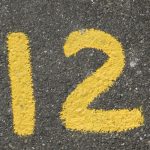 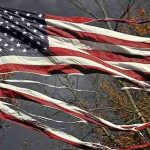