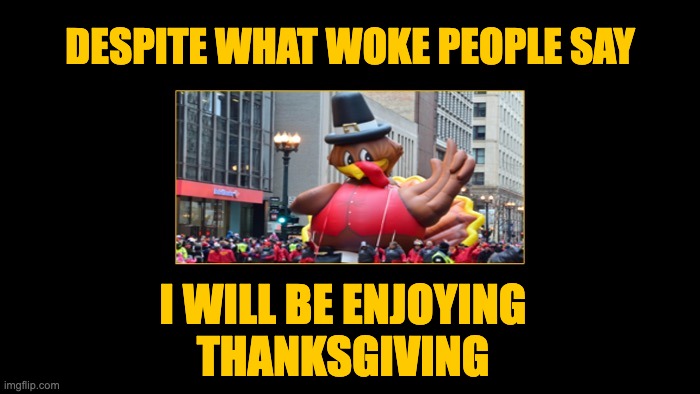 The Pilgrims celebrated the “First Thanksgiving” after their first harvest in the New World in October 1621.  This feast lasted three days, and—as accounted by attendee Edward Winslow, it was attended by 90 Native Americans and 53 Pilgrims. The 2021 celebration is the 400th anniversary of the very first Thanksgiving. Abe Lincoln made Thanksgiving a national holiday. When Lincoln declared it a national holiday celebrated on November 26, the holiday superseded Evacuation Day held on November 25, which commemorated the British withdrawal from the United States after the American Revolution. However, some woke people believe we should have kept Evacuation Day because Thanksgiving is inherently racist and evil.