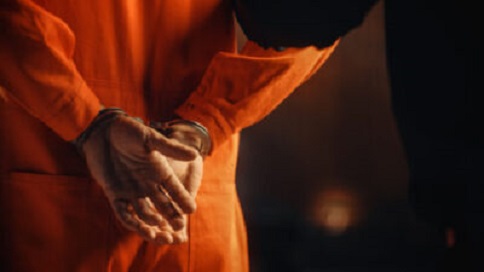 In the midst of what one former top prosecutor called “insanity” created by New York City’s woke criminal justice reforms, hundreds of prosecutors have walked out of the city’s district attorneys’ offices.

“Sixty-five assistant district attorneys, or about 12 percent of the staff, have resigned so far this year from Manhattan DA Alvin Bragg’s office, up from about 44 through the end of March,” the New York Post reports. “During all of 2021, 97 ADAs quit.”

The exodus was mirrored at Brooklyn DA Eric Gonzalez’s office, where 67 out of the roughly 500 prosecutors, representing about 13%, threw in the towel as of June 17. On Thursday alone, three more quit, according to a Post source. 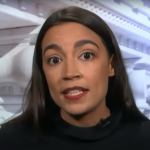 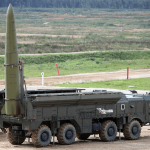