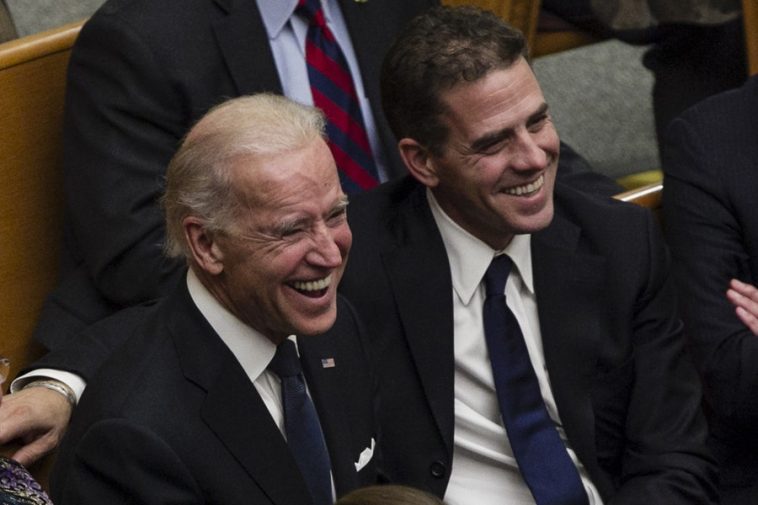 Remember for how many years the media and leftist political machine were screaming about Donald Trump’s supposed Russia collusion? Well, that turned out to be baseless nonsense, but there is a “president’s” son who has ties to Russian prostitutes, according to new evidence.

The Washington Examiner reported on new evidence linking Hunter Biden to a Russian-tied escort ring, and The Daily Mail’s revelation indicates that Joe knew Hunter had been doing rotten deals with China. 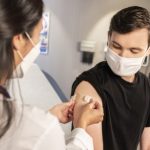 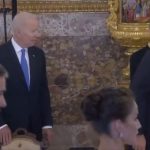